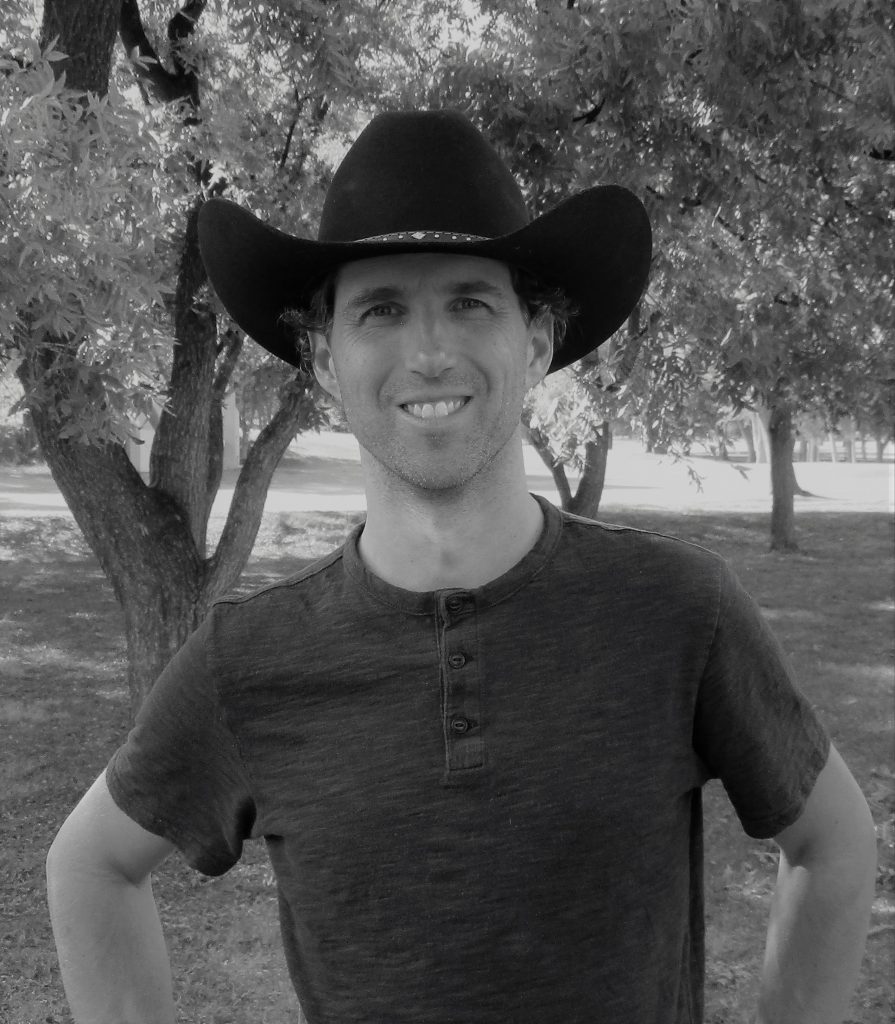 I hold a Hypnotherapy Practitioner Diploma (HPD) and a Neuro Linguistic Programming (NLP) Practitioner certificate from The Quest Institute at Regent’s University, London.  The Quest Institute is the only UK hypnotherapy training school and associated professional organisation (QCHPA) whose therapeutic methodology is supported by published, peer-reviewed academic research.

As a professional cognitive hypnotherapist, I maintain memberships with the National Council for Hypnotherapy (NCH) and the Quest Cognitive Hypnotherapy Practitioner Association (QCHPA).  Both organisations require members to comply with their codes of ethics, conduct and performance.  Additionally, both organisations require members to complete 10 hours of continual professional development (CPD) annually to ensure their member’s skills are kept current.

I am committed to helping you obtain your desired changes, but more importantly, I am committed to ensuring your personal well-being.  Should I be unable to meet either of these commitments, I will seek to provide you with some alternatives, for failure to do so would not only be considered reckless, but deeply unethical.

My personal journey towards becoming a hypnotherapist started back in high school in the late 80s.  I’m not sure if it was my psychology teacher’s laid back teaching style and/or the fact that the subject just seemed to make sense to a kid who always struggled, but whatever it was, sitting at my desk, in a room at the end of a corridor with 30 other mostly bored teenagers, was the start of my long trajectory towards becoming a cognitive hypnotherapist.

After graduation, I went on to complete my undergraduate and graduate degrees in geological engineering.  The first was at the University of Missouri – Rolla and the second from South Dakota School of Mines & Technology (SDSM&T).  Both of these degrees had absolutely nothing at all to do with psychology, and though I continued to take the odd psychology class here and there, read on the subjects of consciousness and mind-body connection in my spare time and dreamed about opening my own therapeutic practice, a geological engineer I was and a geological engineer I was going to be!

Well, life moved on as it has a way of doing and my dream of becoming a therapist seemed to be moving further away.  I met a lovely English girl who spent her time mapping ore reserves in remote parts of the planet, got married and in early 2000, moved to England.  Initially, I continued in geological engineering, but as our family and personal commitments grew, I decided to move into project management as a way of staying closer to home.  Though I missed the field work and technical elements of my previous career, I found project management to actually be a better fit.

Project management always involves an element of change management.  Change management is, in my view, all about assisting employees transition to a new way of working and making that change as painless as possible.  On a personal level, it involves building relationships, gaining trust, dedicating time to listen so people are able to express their concerns and fears, and at times, being available to offer sensitive and confidential support.  In a nut shell, all the things which naturally resonate with me as a cognitive hypnotherapist.

Over the years, it became more and more evident that I had two choices.  I could either continue along a path dictated by beliefs I had held as a teenager or step into the unknown and into a career that aligned with my true nature and innate abilities.

It took quite a few conversations and several more years of hemming and hawing because sometimes, as you know, change can be difficult… even when you know it’s the right thing to do.  Eventually, the stars aligned, as they say, and I took my first decisive step.

Having now completed my training at the Quest Institute at Regent’s University London, I am a fully qualified cognitive hypnotherapist and NLP practictioner working in partnership with my clients, as they too, move along their change journey.

It’s been a long time coming, but in the end I wouldn’t have wanted my journey to be any other way.